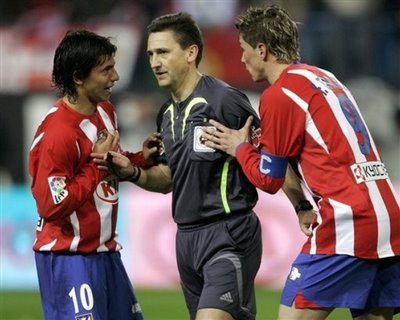 Following the first HATTRICK of the season, thousands of people had monster weeks with Suarez as their captain. With many strikers back on form, captain picks haven't been as disappointing as during the begin weeks of the season, and Suarez in particular is a real option week in week out with his phantom points. Even though I captained Giroud over Suarez last week, I still had him on my team so didn't pay that much. This week though, I want to get my Captain right and with so many options this week, getting the right captain choice this week is going to be vital. So this brings us to the important question; Who's gonna be your captain?