You're the reason I'm leaving !!

The season starts here with all the rumors and transfer updates for your favorite team,Do you think Rooney will stay? Is Suarez gonna have another bite in another country? Will Benteke be a Spurs player? So many questions that need to be answered in the upcoming weeks !

Share All sharing options for: You're the reason I'm leaving !!

Lets Start with the hottest topic of the summer so far! 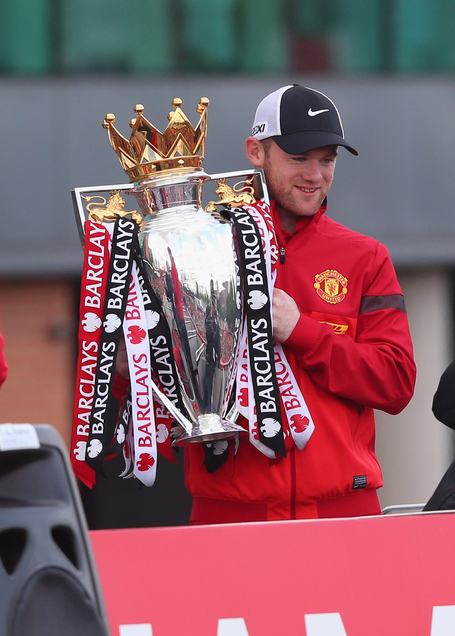 Rooney to leave Manchester United: Everyone is talking about Wazza leaving Old Trafford,Everyone can see that he is not happy from last season,Will he stay with the club that has provided him with eight years of world-class football, or take a chance elsewhere and attempt to pursue further success somewhere else?

Let me hear all Man Utd fans about their opinion and whether you think its time for him to move or stick with the Red Devils. 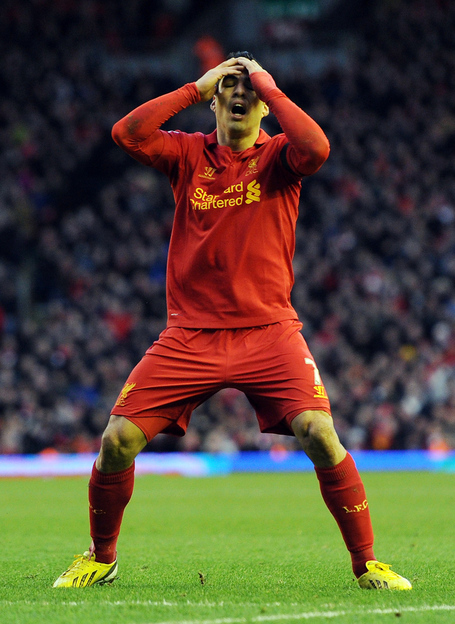 Benteke to Spurs: I really do think that they need him,he had an excellent first season with Aston Villa and he was one of the key reasons for letting them stay up in the Premier League,he got power,speed and he can score goals for fun,he would be a great addition to the Spurs squad. 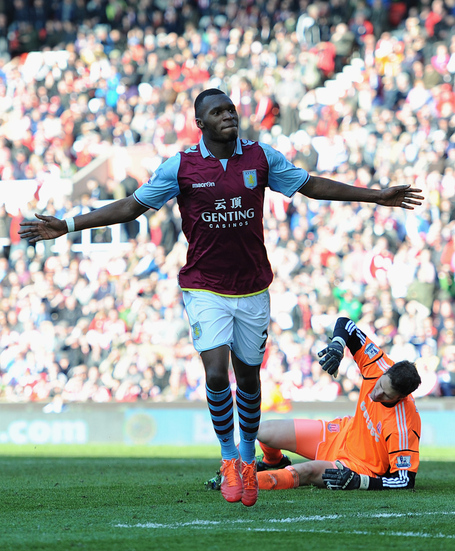 Lets get the season started and let me hear your opinion.