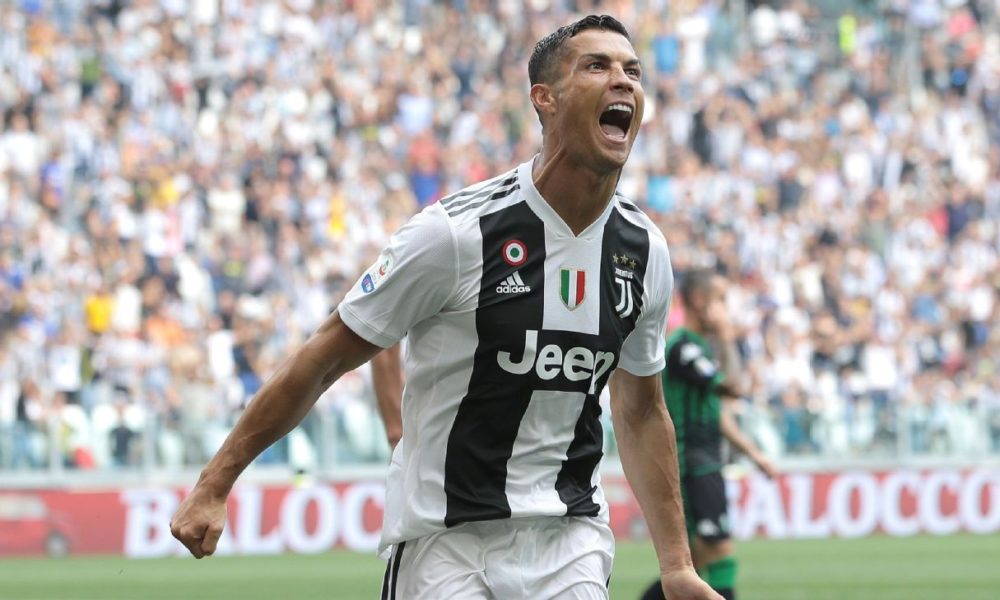 When most people think of football, they think of Cristiano Ronaldo. He is one of the best players in the world, even as he has gotten older. While most players are entering the twilight of their career at 33, Ronaldo is still scoring goals in the most important games and elevating his team’s performances. But what would football look like if he took a year off? What if Ronaldo were to suffer an injury that kept him out for nearly 12 months? How would the game look? And what teams would benefit the most?

Juventus Would Struggle in Europe

When Juventus completed the signing of Ronaldo, they did so with only one goal in mind. The Italian champions want to win the UEFA Champions League. They have won seven Serie A titles in a rw. And they would likely do so even if Ronaldo was absent for the entire season. But their chances of Champions League glory would take a significant hit.

There are still Manchester United fans who hope Ronaldo will come back, even if it is for a single season before he retires. But a year out with injury would mean the chances of a United return would be minimal. He would want to repay the faith Juventus showed in him, instead of moving on in a couple years. Fans who watch Manchester United live would have to make do with the likes of Pogba and Sanchez!

Like him or loathe him, Cristiano Ronaldo is up there when it comes to the individual awards. He has won the Ballon D’Or FIVE times in his career, including the past two years. He is the favorite to win it in 2018. It would make him a six time winner, which would take him ahead of Lionel Messi. A year without Ronaldo would mean that he is not in the equation for such an award, giving the likes of Messi, Mohamed Salah and Luka Modric a chance to win instead.

Those who think that Ronaldo carries his club sides should try watching Portugal for a few games. He is the sole goal scorer for the national team. If he were to be absent for an entire year or longer, the chances of Portugal missing out on the next European Championships would be very realistic.

Messi Would Rule the World Again

It is remarkable that after a year where he scored 40 goals and got Barcelona the Spanish double, Lionel Messi is out of the spotlight. Part of it is due to the World Cup, but the biggest reason is Cristiano Ronaldo. The Portuguese knows how to show up in the biggest games, which is a flaw in Messi’s game of late.

With Ronaldo gone, the year would be all about Lionel Messi. He would dominate all the talk about being the best player and he would have a great chance of winning another Champions League title with Barcelona. Real Madrid are already weaker, while Juventus would not have Ronaldo.